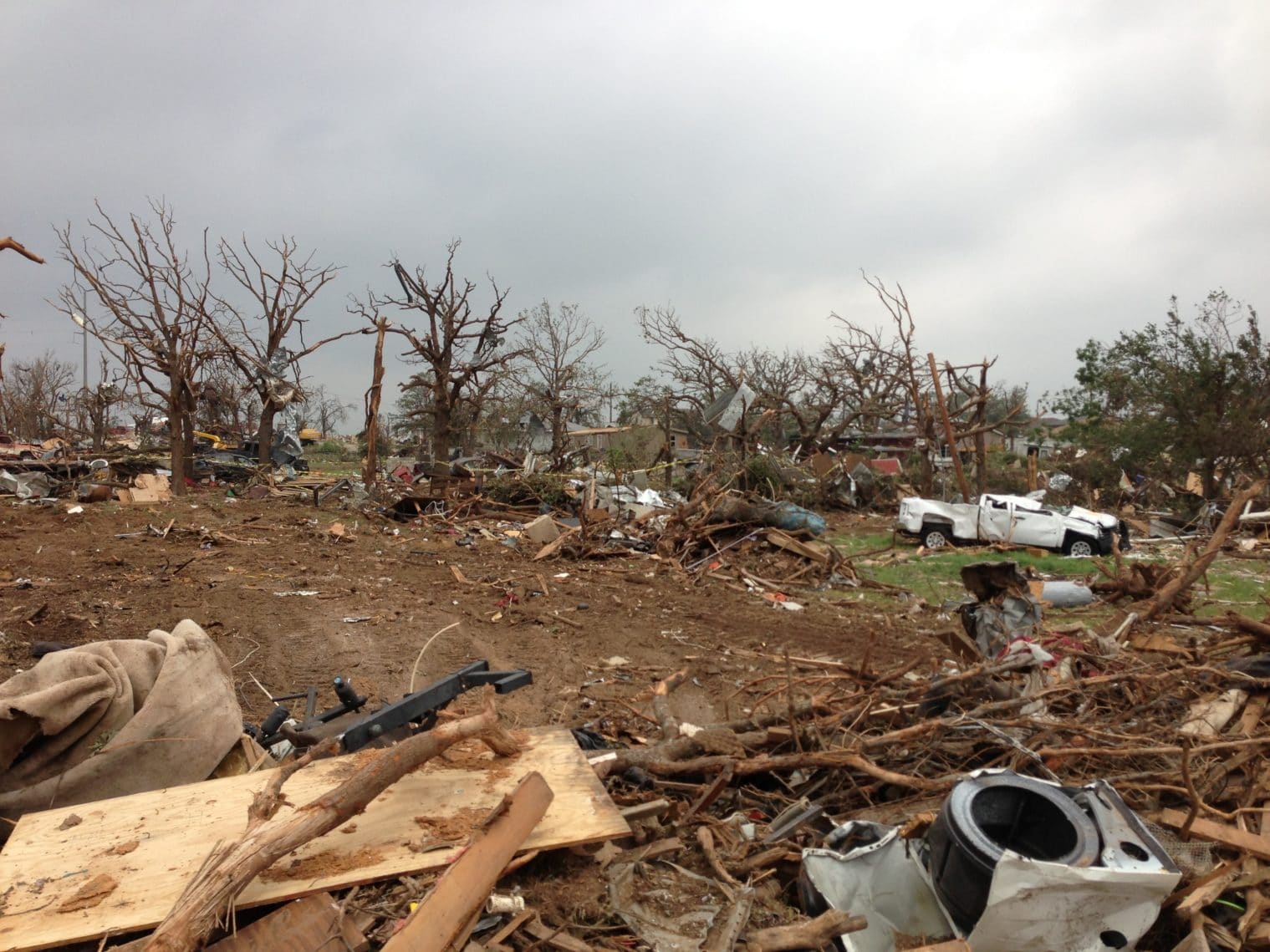 In May 2013, six people in Granbury, Texas, were killed by the strongest tornado to hit North Texas in 20 years.  All of the victims died within a half-square mile in the Rancho Brazos neighborhood.

Minuteman volunteer Michael Gamble remembers that the damaged area was closed off by law enforcement.

“I remember seeing the incredible damage of the tornado,” he said.  “You never get used to seeing something like that. We were one of the few groups allowed in.”

Gamble said this was one of the more intense deployments he'd been a part of because two children were declared missing. Thankfully, both children were found safe.