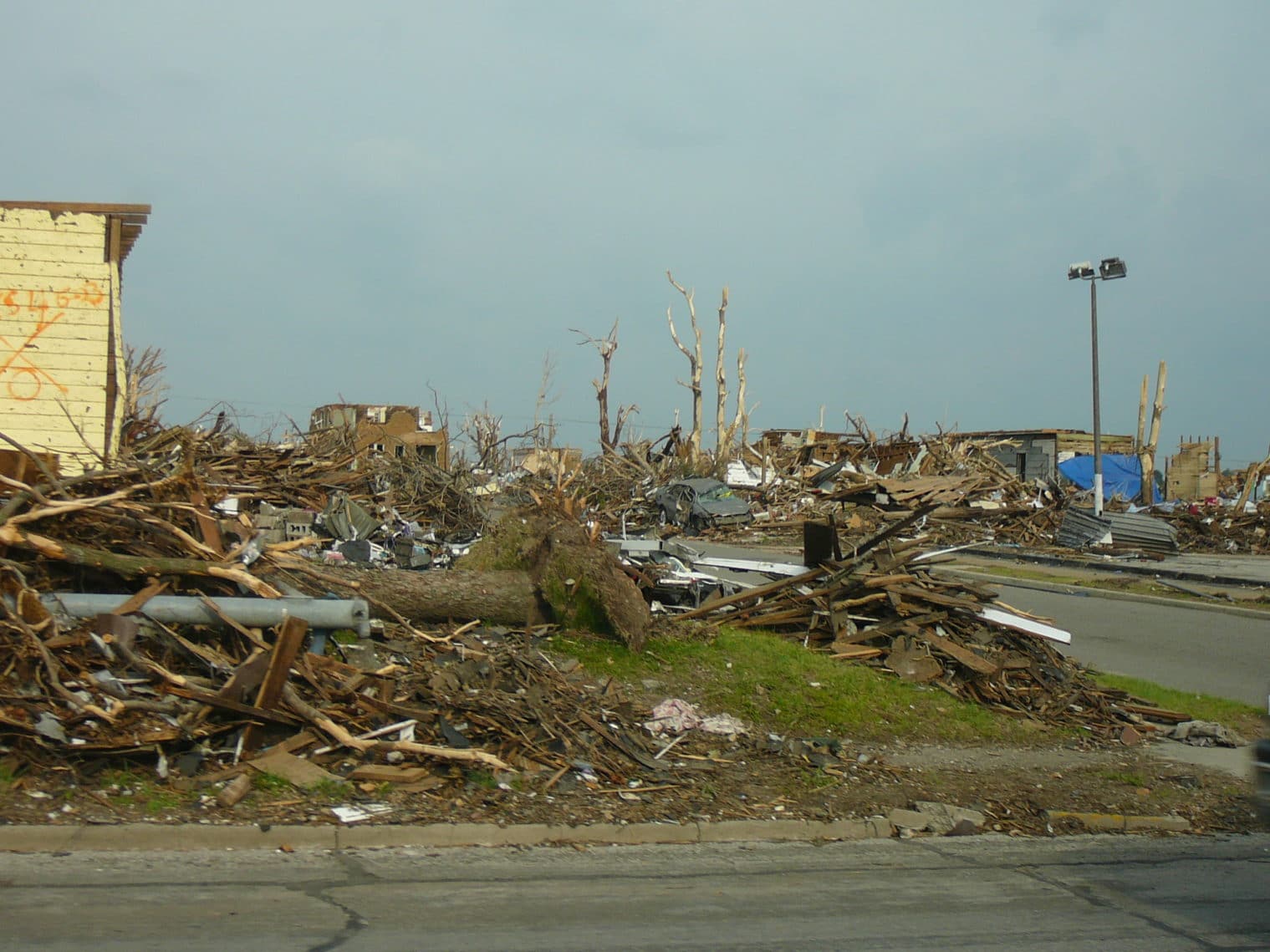 The memory of the destruction caused by the 2011 Joplin, MO tornado will always send a shiver down Gary Anderson's spine.  The EF5 level winds claimed 161 lives and caused about $2.2 billion in damages.  When the tornado struck, Minuteman Disaster Response had not been created yet.  All that existed was Gary Anderson, Brian Ballard, Paul Pogue, and Michael Gamble, delivering humanitarian supplies to the victims with Pogue's enclosed trailer.

“None of us had ever seen anything like that in person before,” Anderson said.  “From the road, you could see a hospital that had been destroyed, and we could see a school on the other side, and in between those two, it was just debris. Cars piled up like they had all been rolled into a big ball.”

“We were standing on empty slabs, and Paul said, ‘My goodness, there's gotta be something more that we can do.'”

The next morning, at a breakfast table, they all agreed that they needed to take action.

“We formed a 501(c)(3),” Anderson said.  “We did the legal stuff and started getting training, and that's how it got started: Just four guys who wanted to make a difference.”