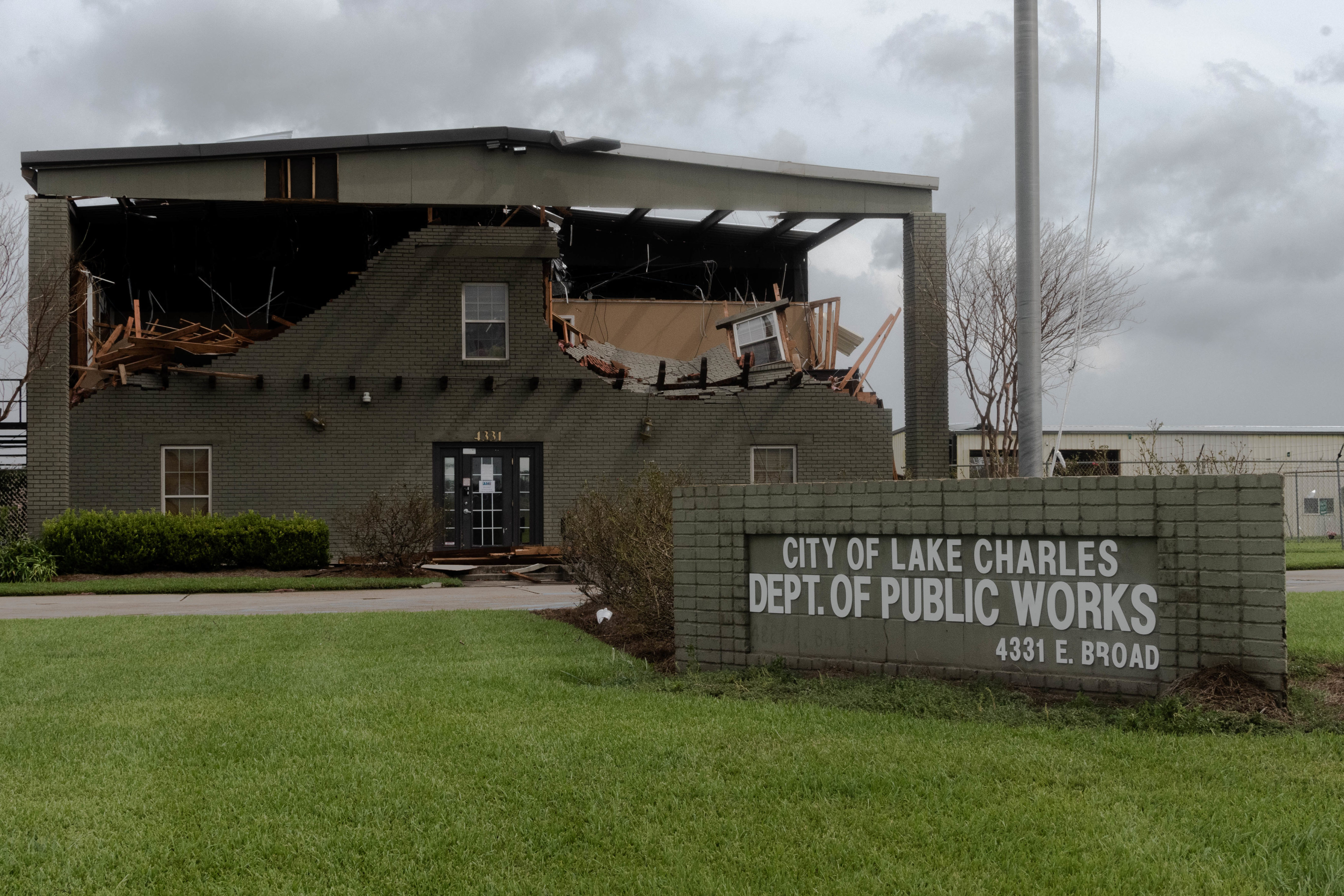 On August 27, 2020, Hurricane Laura made landfall in Cameron Parish in South Louisiana as a category 4, making it the strongest hurricane to hit South Louisiana, according to the National Weather Service. Hurricane Laura eventually weakened to a category 2 as it swept through Lake Charles in Southwest Louisana. Estimated winds were up to 150 mph, snapping trees and destroying homes. The storm brought storm surges and major rainfall, with water levels reaching 4.65 ft in Lake Charles on the day of the storm.

Other than the storm damage itself, the heat and the post-storm environment in Lake Charles turned out to be a major concern for residents and volunteers. There were a total of 28 deaths in Lake Charles in relation to Hurricane Laura, but a majority of these were from things such as carbon monoxide poisoning, trees falling, heat-related illness, and injuries during storm clean-up.

Minuteman Disaster Response (MDR) arrived 3 days after the storm on August 30 and brought an organized team of 70 volunteers. All volunteers, locals, and others who came to aid the community were facing additional challenges to the storm damage, such as excessive heat that had killed many, as well as major power outages as they began clean-up. NBC reports 615,000 Louisianians were without power at the storm’s peak, and many went without it for weeks after the storm.

“It was incredibly hot and humid, beyond anything I had experienced in Dallas, with no power, water, and trees down everywhere,” recalls MDR volunteer Duke Monson. This was his first deployment with MDR. “It was heart-wrenching to see the lengths the residents were forced into to cope,” Monson said the way the locals and volunteers rallied together after the storm stuck with him.

“I was greatly impressed by the residents who were able to cook meals and share them with us. The pastor of the church where we were camped, cooked Cajun foods for 20+ people in his giant crock pots, and shared it with us and another relief group.”
For many volunteers, they leave deployments feeling a sense of satisfaction: they gave their time and manual labor to families and a community who are in the midst of a disaster. The work they do is impactful, and that’s prevalent in the reaction from those they’re helping.

MDR volunteer Jane Benham said she had conversations with several homeowners they worked with, and so many expressed how much they appreciated their crew and how they were helping.

“They told stories of survival and what they were facing on cleanup and recovery,” Benham said. “… I feel listening to those who have experienced such trauma need someone to listen.”

The MDR team started the process of clean-up as soon as they arrived, and by the time of departure, they had worked 5,289 man-hours over the course of 27 days, clearing flood and wind damage on homes, and clearing streets and damaged trees. Due to different work availability, some volunteers came and went as needed, but the crew continued their work for over 2 weeks.

“I am fortunate to have the time and health to help others in these disasters,” Monson said. “Minuteman has the right tools and attitude to make use of my skills and accomplish useful work for others in their time of need.”