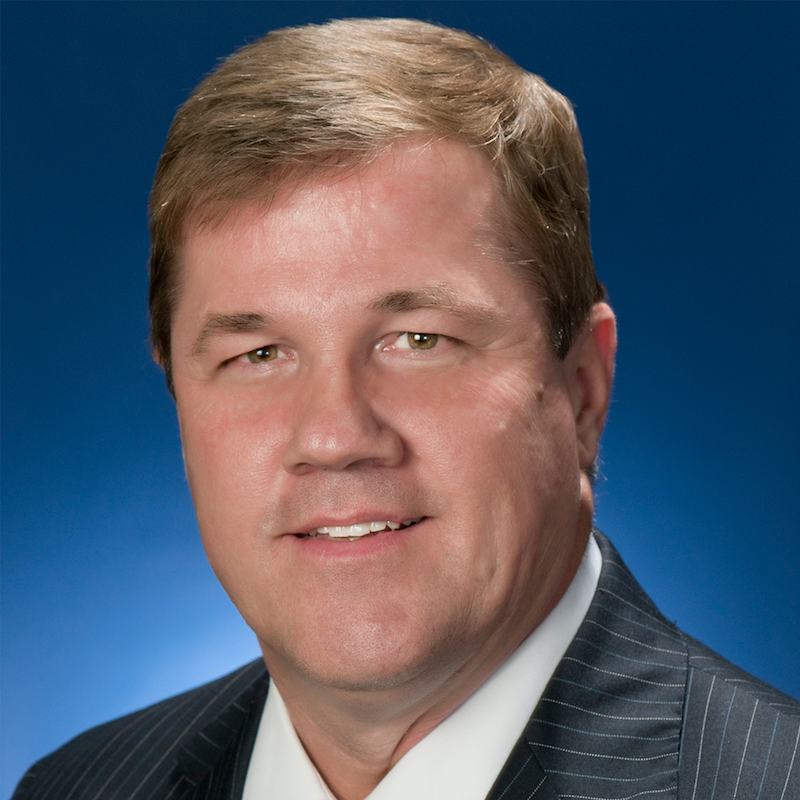 Rainey served in England as a missionary for The Church of Jesus Christ of Latter-Day Saints in 1983 & 1984.  He has been active in the community through volunteer service at his church, city and county government and with the boy scouts having served as a scoutmaster for over 12 years.  Rainey is an eagle scout along with his 4 sons.  Rainey also serves on City Council representing District 2.

Rainey and his wife Tammy recently celebrated 31 years of marriage and are proud parents of five children, four daughter in laws and 3 grandchildren.  Rainey enjoys going on adventure trips all over the world, hunting, boxing (2 time Dallas regional golden glove champion and a 3 time Ringside world Champion) and is also a bee keeper