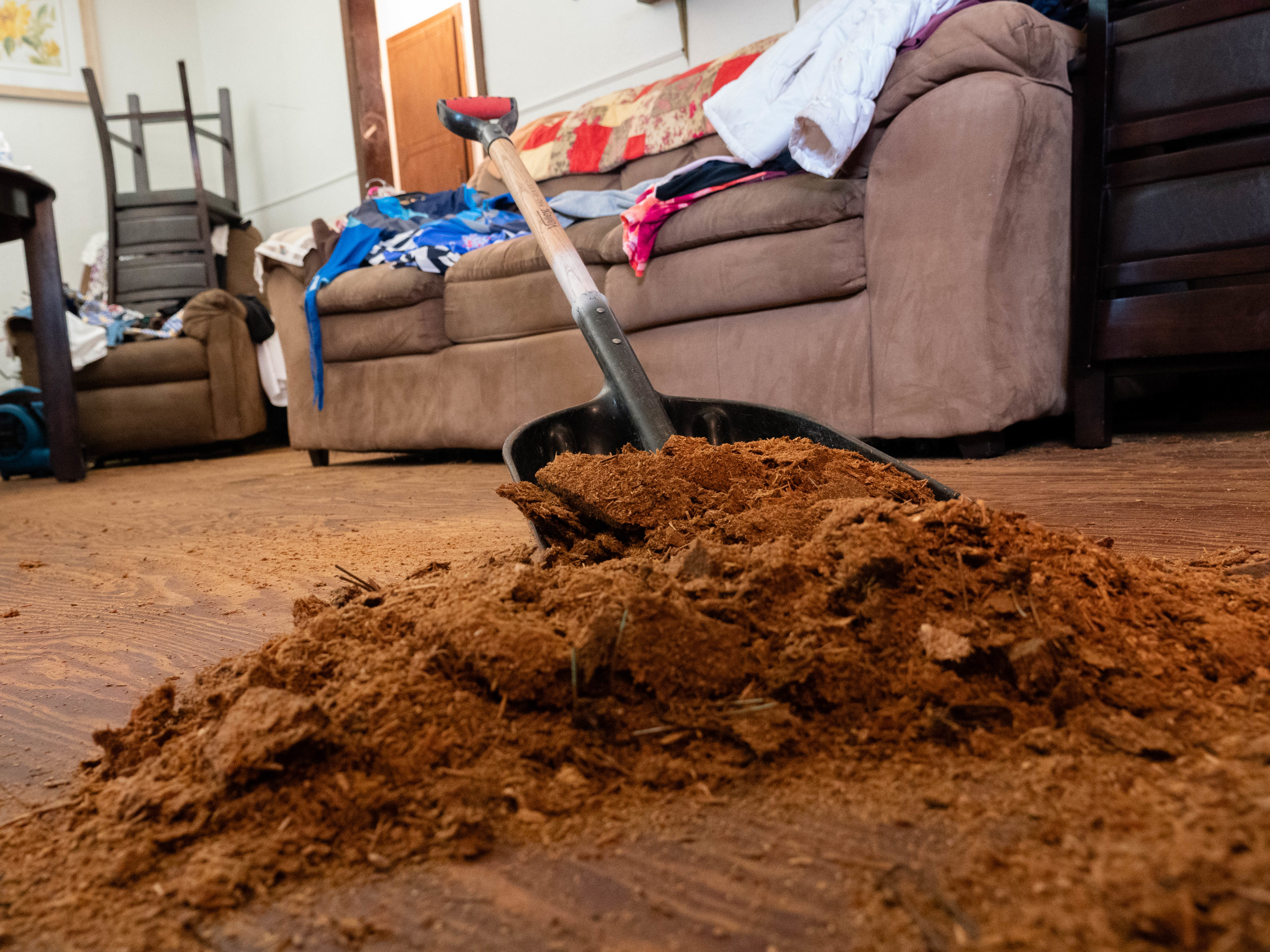 On Monday, June 7, 2021, Okmulgee County, Oklahoma, experienced record-setting rainfall, resulting in the flash flooding of roads, bridges, and homes. According to Okmulgee County Emergency Management, the downpour started late Sunday night and lasted about 6 hours, with total levels ranging from 6 inches to over a foot of rain. Located in east-central Oklahoma, Okmulgee County has about 40,000 people and is in the Tulsa metropolitan area.

Many residents headed to work during the peak hours of the flash flooding, many cars stalled in the high waters and were stranded as the floodwaters rose. According to Emergency Management Director Tim Creighton, flood damage was reported across the county, with bridges washed out on the north end and homes flooded on the south end. Emergency Management performed over 36 water rescues that day.

Meanwhile, Minuteman Disaster Response was already at work, organizing and preparing to head to Oklahoma to help those affected by the flooding.  Minuteman’s Tulsa County Coordinator, William DeVore was among the first to arrive in Okmulgee on Tuesday, June 8—one day after the rainstorm occurred. This initial meeting was with Okmulgee Emergency Management Personnel to gather information on the need for deployment. Once a plan was formed, DeVore returned on Thursday to help set up base camp and then began mucking out homes with the other volunteers.

Minuteman Team Member Todd Cooper arrived on the scene Friday, June 11, and at that time, the damage was not readily visible to him.

“It wasn’t until we arrived at the first worksite that I could see, and feel, the devastation the floodwater left behind,” Cooper said. This first work site was an older woman’s home that had been flooded.

“It was the first morning when the elderly woman opened the front door to her home, and we stepped inside that the devastation and loss became real, became personal,” Cooper said. “As I walked down the hallway past the bedrooms, living room, and the kitchen, I could feel how someone’s life had suddenly turned upside down from the blow of a torrential rainstorm. You can sense people who face this type of loss don’t know how to get started to make it better. As this lady thanked us, she told our team that she had her days of crying, but she could now see a way to get her house back to normal.”

When leaving the deployment, Cooper said he felt “tired, humbled, and blessed.”

The team of volunteers stayed for six days, with 22 volunteers working at various sites. Most of the deployment was spent mucking out homes, which consists of removing a home’s furniture and flooring, and then cutting out the wet drywall and insulation at least 12 inches above the high-water line to prevent mold from growing.

DeVore has been with Minuteman for about two years, and this marks his fourth deployment. He said leaving a job site gives him a sense of satisfaction.

“The gratitude of the people we help is what I remember,” DeVore said. “They are so thankful that people are willing to take time to help people they don’t know.”