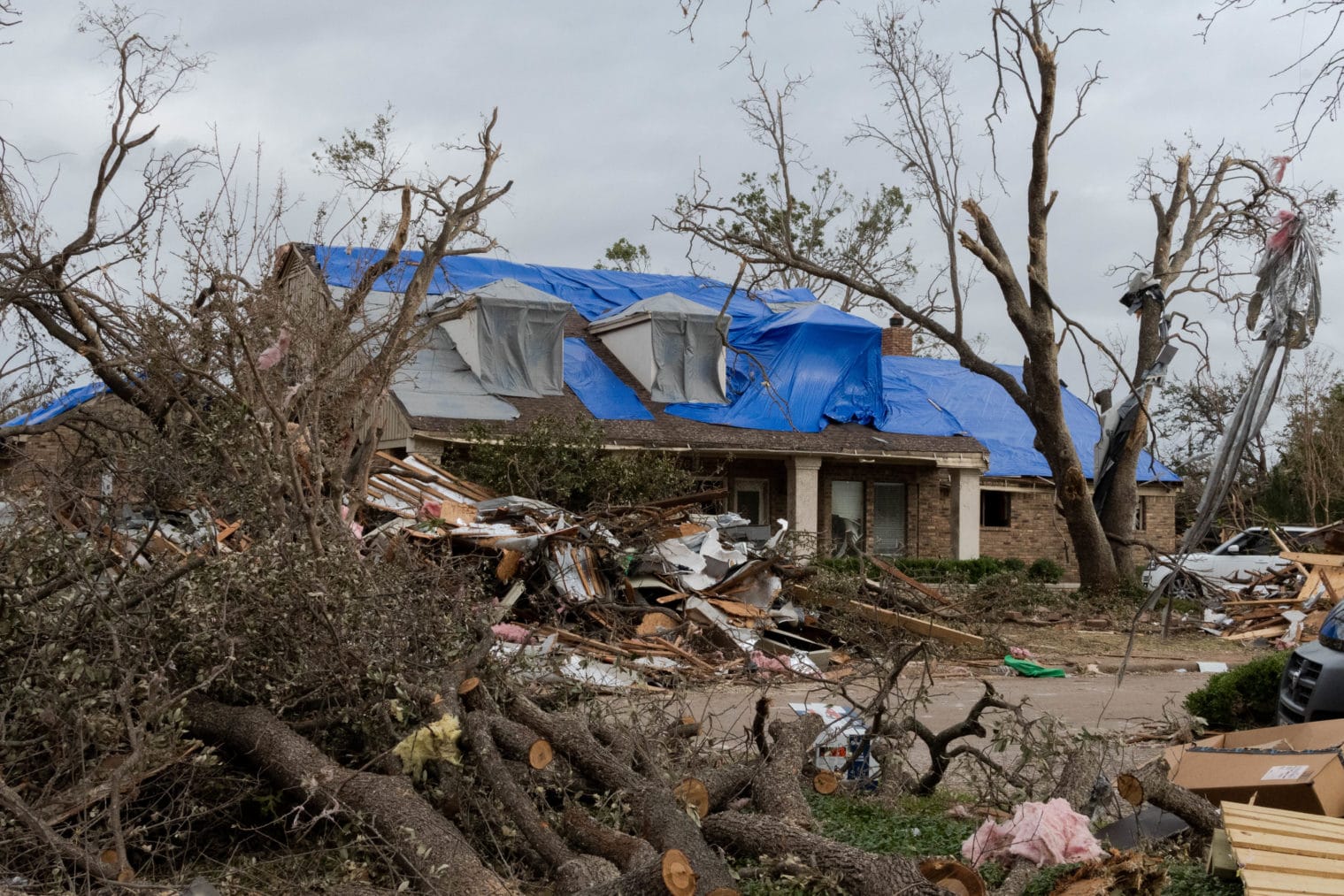 A line of storms moved through the Dallas area in October of 2019.  The first in that series of tornadoes was an EF3, which tore an almost 16-mile-long path in just over 30 minutes through the northern side of Dallas County.

The clearing of roads was the priority of the Minuteman volunteer team and served as a vital first phase towards the restoration of the region by allowing access for utility companies to restore power to the damaged areas.

Additional volunteers were activated for the second week of deployment, bringing the total number of MDR volunteers involved in the area to more than 60.  During the second week, the focus shifted to assisting homeowners and businesses as they worked to recover from the effects of the storm on their personal property.

Steve Wise was one of the MDR volunteers, serving on his 9th deployment in the two years since he joined MDR.  Steve said, “It's a huge blessing to go and assist, but it is also a huge heartbreak as you see people's lives in turmoil.  The Minuteman team comes from all walks of life, but we all have the same heart, a heart to help people.”